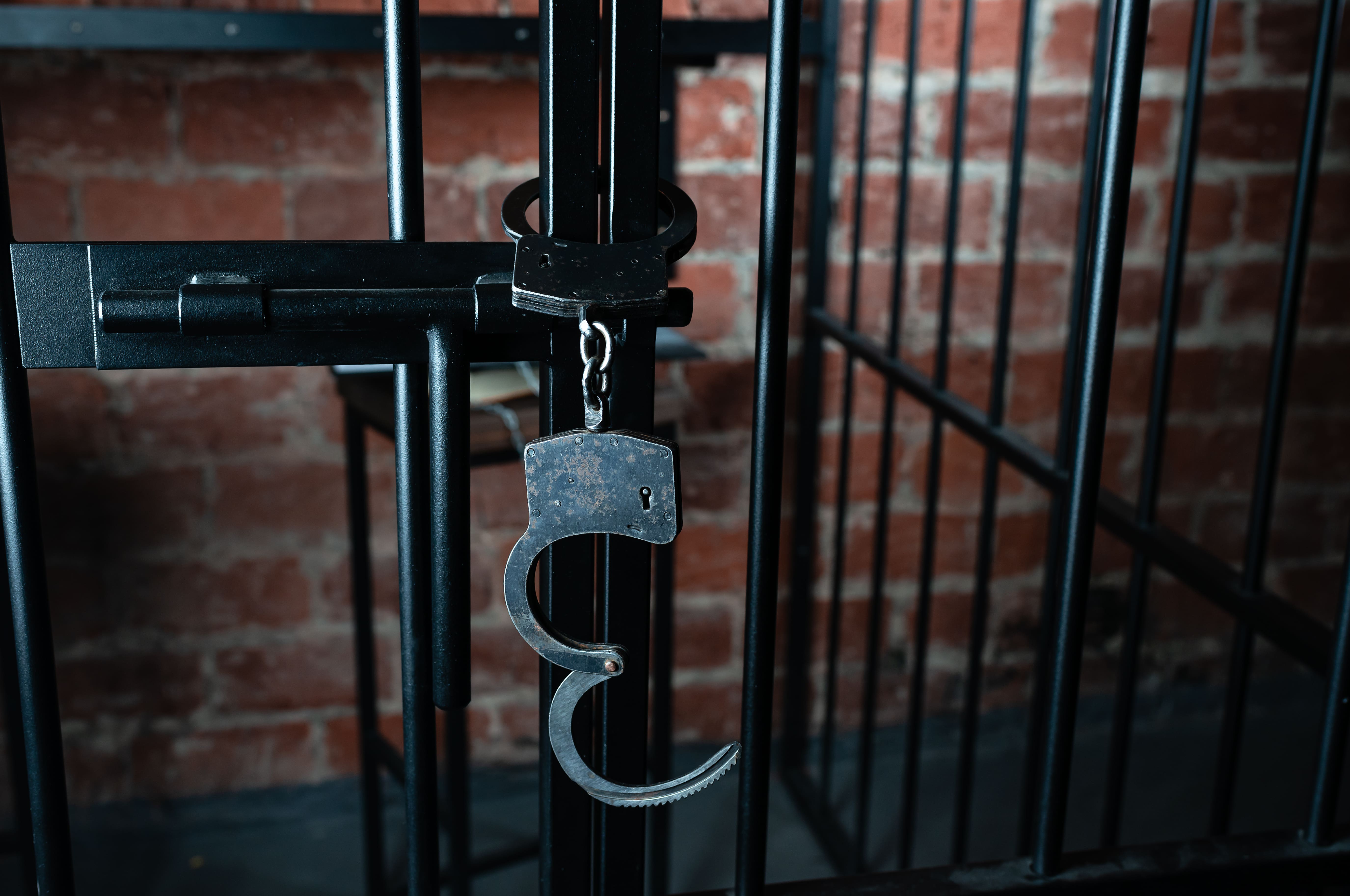 Learn How to Appeal a Criminal Case & Win Your Appeal

In the event that someone has been wrongfully convicted, United States citizens are able to file an appeal in their criminal case. CMLAW discusses how to appeal a criminal case and win in this article.

While the United States criminal justice system is one of the most respected institutions in the world, there are times when the court makes a critical error and wrongfully convicts an individual. The devastating psychological, emotional, and financial impact of a wrongful conviction is a difficult hurdle to overcome; however, there are options available if the right criminal defense attorney can be retained.

Despite a tendency for the United States court system to uphold judgements made by lower courts, it is possible for an appellate court to hear an appeal if a person can demonstrate that there were materials or substantial errors made at trial. By securing the right criminal defense attorney, it’s possible to create a strong criminal appeal that will win in court.

What an appeal isHow to appeal a criminal conviction step by step, including:

What is an Appeal?

An appeal is when a person that loses a criminal case in a trial court asks a higher court to review the trial court’s decision. The “higher court” in this case may be a court of appeals, appellate court, or supreme court. Litigants who file an appeal are called the appellants while the litigant against whom the appeal is filed is called an appellee.

During the appeal process, the court will evaluate the record of the trial in question, evaluating all transcripts, evidence, and documentation. At an appellate hearing, the court will decide whether or not the original ruling stands or if there are certain mistakes that must be rectified.

Reasons to Appeal a Criminal Case

When filing an appeal for a criminal case, there are several common reasons that can be used to argue the case, including:

How Long Does It Take to Appeal a Criminal Case?

The old adage goes, “The wheels of justice turn slowly,” and the appeal process is no exception to that rule. Appellate courts can issue their opinions (or decisions) in as little as one month, or may wait as long as one year or longer. On average, individuals typically wait six months to hear a decision from the appellate court. It’s important to remember that the length of time an appellate court takes to announce a decision does not indicate what type of outcome the court will ultimately reach.

How to Win an Appeal in Court

How Many Times Can You Appeal a Conviction?

There are a number of different factors that determine how many times a person can appeal their conviction. In general, at the state level, individuals can file an appeal at least twice, with some able to file as many as three times depending on the offense. Here’s how it works:

What Happens After an Appeal is Granted?

After an appeal is granted, the appellate court will typically remand the case. This means the case will be brought back to the trial court with instructions on how to remedy the mistakes that were made by the lower court during the first trial. An entirely new trial with new evidence will be held, and the convicted individual will need to re-argue their case in hopes of a complete reversal or more favorable sentence.

In instances where an appeal proves innocence entirely, the trial court’s decision may be reversed upon the appeal being granted. That means the appellate court overturns the lower court’s decision and the appeal is won, allowing the individual to go free.

How to Appeal a Criminal Conviction or Sentence

The process for appealing a criminal conviction or sentence is complex and requires years of experience to navigate successfully. Here’s how to appeal a criminal case in North Carolina:

As aforementioned, the criminal defense attorney selected to file the appeal must be experienced with the appeal process. The more prepared and knowledgeable the attorney is, the higher the likelihood of winning the appeal.

Step 2: File Notice of the Appeal

Once a criminal defense lawyer has been retained, the initial action must occur immediately: Filing notice of the appeal. Missing the filing date can have a disastrous impact, so it’s important to stay aware of all deadlines and ensure all documents are filed in a timely, accurate manner. All notices must be filed with the appropriate trial court.

Step 3: Obtain Records of the Appeal

After the notice of appeal is filed, then the criminal defense team can obtain records of the appeal. The attorney will perform a comprehensive review of all documentation, transcripts, and evidence associated with the appeal in an effort to identify any legal errors or grounds for the appeal that would secure a win for the client.

Once all records have been fully evaluated, the attorney will then prepare and file a brief. This brief will include details about what happened in the person’s case as well as the specific arguments that will be used to support the appeal. The outcome of the appeal is largely dependent on this brief, so it must be prepared and filed with absolute precision in order to have the greatest chance at success.

Step 5: Argue Your Appeal in Court

Finally, the criminal defense attorney will argue the appeal on behalf of their client in the appellate court. During this time, the judges will listen to each side of the argument, taking each into careful consideration before issuing a written decision.

If you’ve been wrongfully convicted of a crime in the state of North Carolina, CMLAW has the experienced criminal defense attorneys you need to appeal the court’s decision. Our lawyers have helped successfully litigate countless appeals on behalf of our clients, earning them the most desirable outcome possible for their case. Allow our team to help you navigate the appeal process by requesting a consultation today!