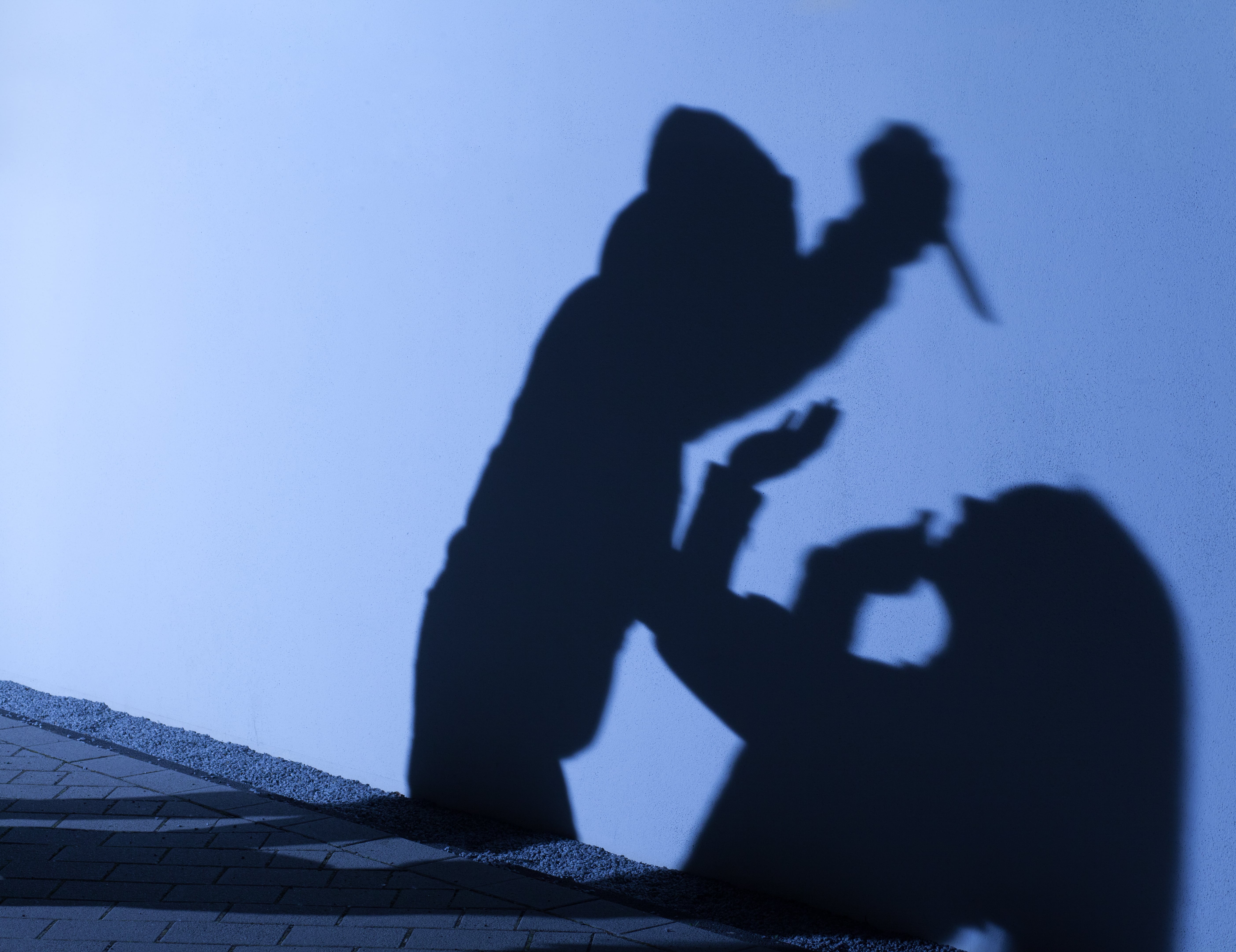 There are two kinds of self-defense in criminal law. There is imperfect perfect self-defense and perfect  self defense.

Imperfect  self-defense, is defined as  an intentional killing committed with an unreasonable but honest belief that circumstances justified deadly force. Claiming to have used this kind of self-defense may lessen the charges and penalties but still does not absolve  someone from committing a crime.

Perfect self-defense happens when the defendant has a valid reason to protect their life but it involves no wrong-doing or violent crime on the part of the accused person. There are some key elements when considering perfect self-defense in North Carolina.

Self Defense and the obligation to retreat

Find a Good Self Defense lawyer

If you are arrested or charged with a crime, the first and best thing you want to do is look for an experienced criminal defense lawyer.

What makes a good Self Defense lawyer

Not all lawyers are the same. You want to make sure you select the right one. A good criminal defense lawyer is someone who has the skills and resources to represent you and get you the best results in your case. It should also be someone you trust with your future. Your self-defense lawyer should be able to effectively communicate and has the skill set to take your case to trial if the need arises.

What is An Affirmative Defense?