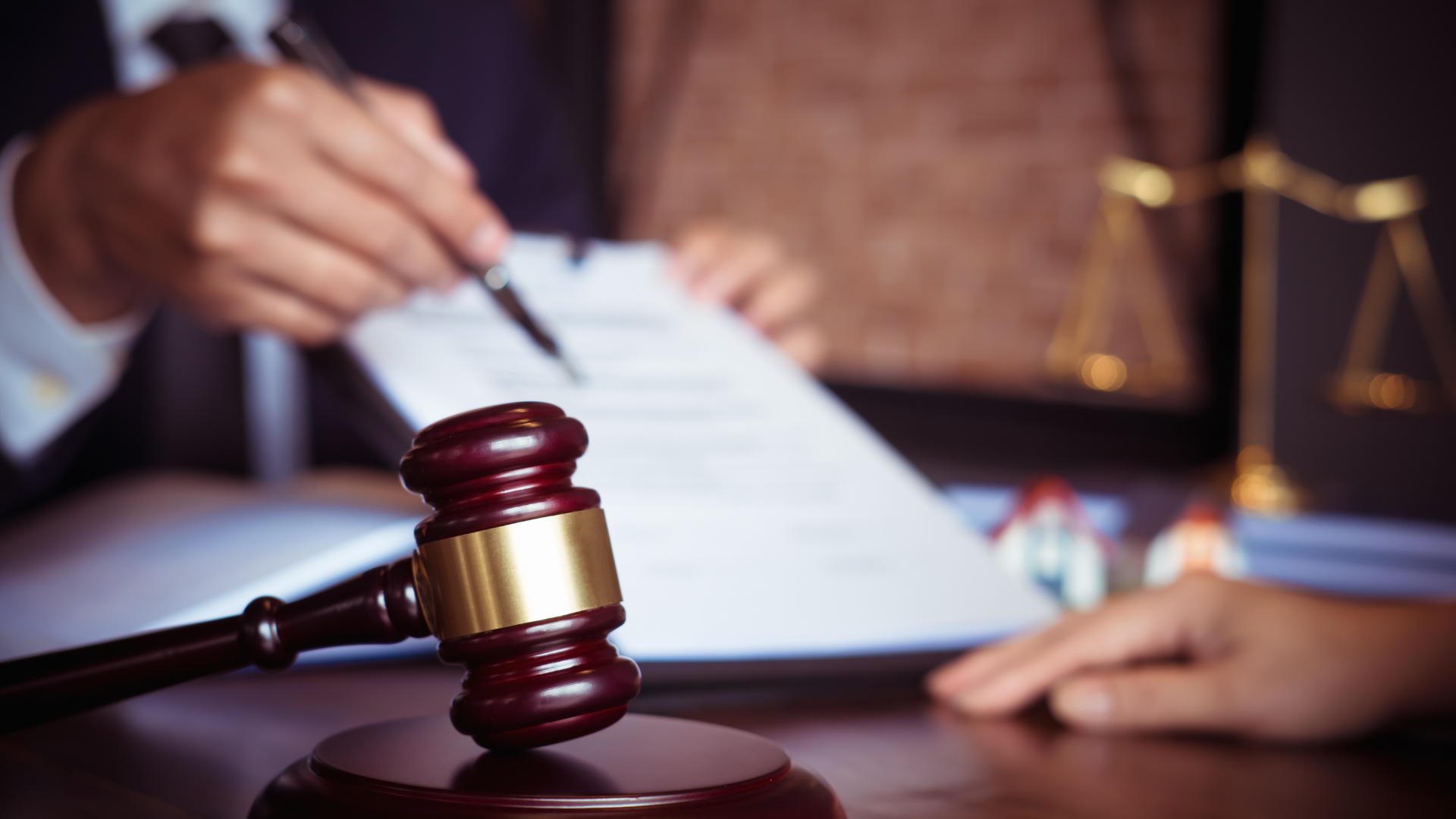 The Sixth Amendment of the U.S. Constitution guarantees all American citizens that have been charged with a crime “shall enjoy the right … to have the Assistance of Counsel for his defense.” While most people are aware of the right to a legal defense, many do not understand when it is appropriate to seek counsel or what they should be looking for in a criminal defense attorney.

If you or a loved one has been charged with a crime in the state of North Carolina, it’s important to know when you should seek out a criminal defense lawyer. Our team understands how difficult it can be to navigate the legal process alone, which is why we put together this guide to help you better understand your criminal defense options.

When Do I Need a Criminal Defense Lawyer?

The criminal justice system is incredibly complex, which is why it takes years of intense study and specialized examination for lawyers to become certified to serve in each state. Navigating these choppy legal waters alone can be incredibly risky, which is why fewer than 1% of defendants choose to represent themselves. With years of jail time, steep fines, and reputational damage on the line, it’s best to seek out legal counsel as quickly as possible.

Whether you’ve been formally charged or suspect you may be soon, a criminal defense attorney can assist you through the entire process so you can achieve the best outcome.

What a Lawyer Can Help with Before Being Charged

If there’s any chance that a criminal case may be filed against you, it’s important to retain an attorney before the charges are formally made. You don’t want to get stuck scrambling to research “criminal defense lawyers near me” after being charged when you could have acted sooner to secure counsel. Besides, there is plenty that a criminal defense attorney can do to help before charges are brought against you, including:

What Does a Criminal Defense Lawyer Do After Being Charged?

Once you’ve been charged with a crime, you may either contact a criminal defense attorney directly or one may be assigned to you through the public defender’s office. In either case, your attorney should conduct an in-person interview with you regarding the case. During this interview, they will collect as many details about the case as possible and answer any questions you may have regarding your charges.

In addition to asking the accused questions about their case, a criminal defense lawyer will conduct a separate investigation to pursue possible paths of acquittal. This may include questioning police procedures, speaking with witnesses, and collecting documents that could prove exculpatory to the defendant. Criminal defense attorneys have the right to review all materials related to the prosecution’s case before it’s submitted to a jury, allowing them to pinpoint any flaws with the prosecutor’s case through careful analysis of the evidence.

A criminal defense lawyer will also assist with:

There are a number of different types of criminal cases that can be filed against you in North Carolina, each of which has different consequences depending on the severity of the crime. The following are just some of the most common criminal cases and the average sentencing you could face if you don’t have a knowledgeable lawyer by your side:

What to Look for in a Criminal Defense Lawyer

The moment you suspect criminal charges may be coming, it’s important to seek out a lawyer that’s capable of meeting your needs. A strong criminal defense attorney is one that:

Lawyers Experienced with the Charged Crime

Above all else, it’s critical that you seek out an attorney who has specific experience litigating the crime with which you’ve been charged. Once a lawyer has passed the bar exam and completed their education, they typically will specialize in one area of the law. For instance, if you’re facing criminal charges in North Carolina, it probably wouldn’t be in your best interest to secure a lawyer who largely deals with civil suits. You need an attorney that’s comfortable navigating the criminal justice system and who has a wealth of experience litigating the exact type of criminal charges you’re facing.

Finding a criminal defense attorney near you is an important part of the process. If you or a loved one has been charged with a crime in Charlotte, NC, CMLAW offers the comprehensive legal counsel you need to navigate your case. Our team has experience litigating many different types of criminal cases, including violent crimes, homicides, DWIs, and financial crimes. Allow us to help earn the best outcome for your case by contacting our criminal defense team for a legal consultation today!

What is An Affirmative Defense?