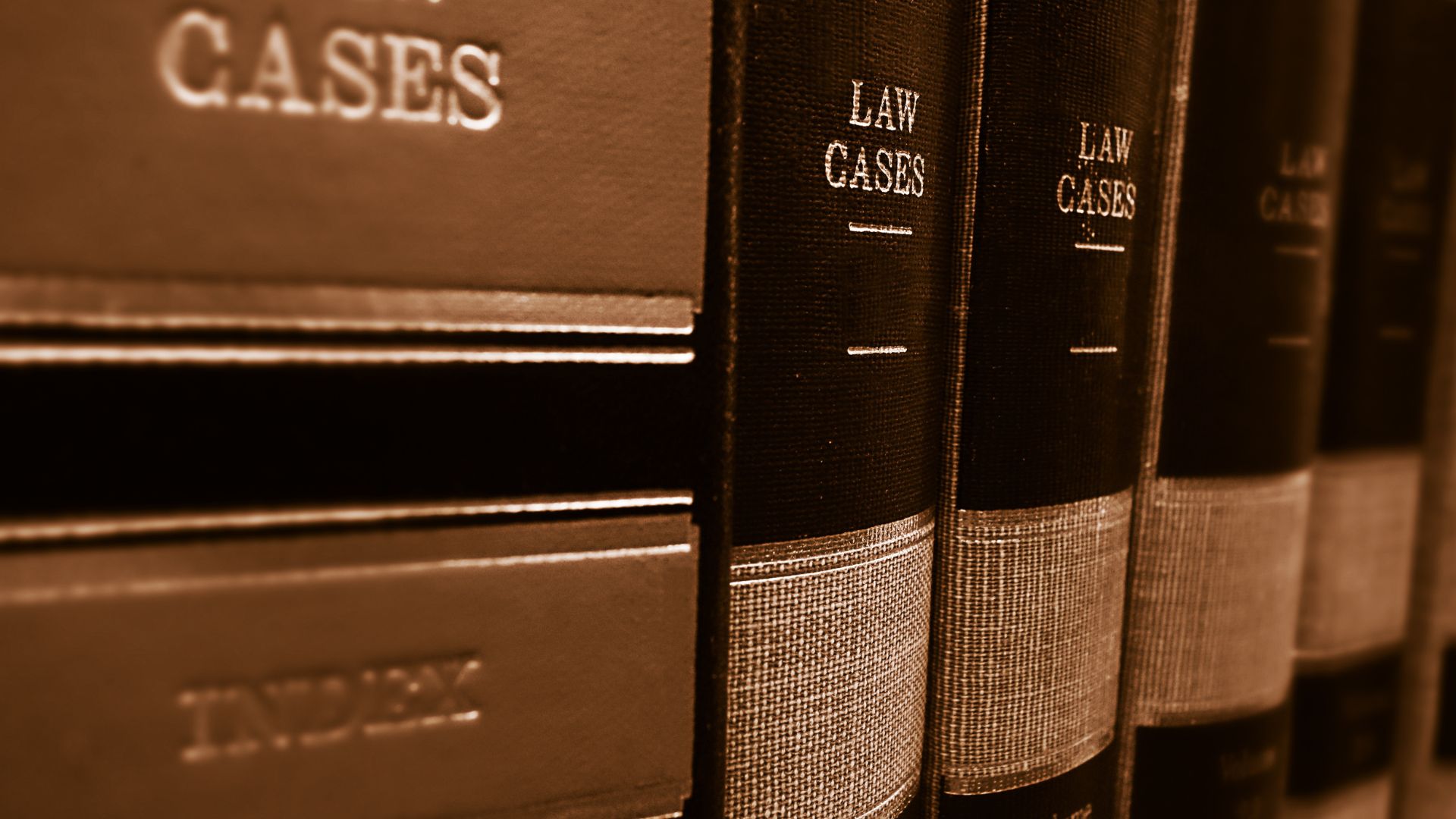 In this article, we inform readers on everything they need to know regarding Section 1983 lawsuits. In the United States, every person has the right to fair and equitable treatment under the law. Every time a person interacts with an officer, their civil rights must remain protected. Sadly, civil rights violations continue to be a serious problem throughout North Carolina and beyond.

When civil rights violations occur, victims can sue the police department under what is known as a Section 1983 lawsuit. Navigating this process can be difficult without the right legal expertise, so it’s imperative that victims seek guidance from a criminal defense attorney to achieve the best outcome for their case.

‍Can I Sue the Police Department for Violating My Rights?

For instance, an off-duty police officer can be acting under the color of law if he/she makes it appear as though they are on the job by:

Those acting under the color of law can include several individuals, such as police officers, county sheriffs, and prison wardens. However, other people can be sued as well for committing civil rights violations, including:

What are Civil Rights Violations?

Civil rights are privileges that have been guaranteed by the U.S. Constitution or by specific federal laws. According to the Supreme Court, civil rights violations have occurred when someone acting under the color of law:

It’s important to note that rights guaranteed under North Carolina state law are not grounds enough to file a Section 1983 lawsuit. Only when federal rights have been violated can they be considered in the Section 1983 filing.

Section 1983 is a type of civil rights lawsuit that can be filed by someone whose civil rights have been violated by someone acting under the color of law. Prior to Section 1983, lawsuits against the state and its agents were not permitted due to sovereign immunity. In the aftermath of the Civil War, however, freed slaves soon saw how state protection under sovereign immunity allowed law enforcement officers to abuse their positions and assault victims.

It wasn’t until the Civil Rights Act of 1871 that legislators would pass Section 1983, allowing Black victims to file lawsuits against offending officers and recover monetary damages for their suffering. These lawsuits could now be filed in federal court, allowing victims to bypass state court decisions that could have faced a strong bias.

How to Prove a Violation of Your Civil Rights

To establish a claim in accordance with Section 1983, a victim must be able to prove the following by a preponderance of the evidence:

For plaintiffs to successfully prove their case, they must begin by identifying which of their civil rights was violated. From there, they must prove causation, meaning they must prove that the defendant was the direct cause of the constitutional injury. Only intentional conduct is actionable under Section 1983; therefore, claims of negligence are not sufficient to win a case.

Proving a civil rights violation requires lots of supporting evidence, including police records, statements from officers and eyewitnesses, photographs, video, clothing, and any other objects or evidence that may be involved with the incident. It’s critical that plaintiffs document and gather as much evidence as they can during the aftermath of a civil rights violation as doing so will help strengthen their case.

Who Investigates the Police?

Investigations of alleged police misconduct and civil rights violations are typically conducted by the internal affairs unit, executive police officers, or outside agencies.

While larger police departments have the luxury of internal affairs units, smaller departments are more common and will therefore lack sufficient resources to properly investigate the incident. In these cases, investigations are conducted by the executive officer, the defendant’s supervisor, or another police department. State police may also be asked to investigate any officers involved in the event — especially in cases when civil rights violations are the main point of concern.

Having internal affairs units and other police departments investigate police misconduct has led many to believe that such investigations are biased in nature. Because of this, several police departments have instituted citizen review boards. These boards regularly hear appeals of complaints submitted by residents concerning actions taken by their local police officers.

Why You Need a North Carolina Criminal Defense Lawyer

Navigating a Section 1983 lawsuit can be incredibly difficult without a criminal defense attorney to guide you through the process. Having a legal advocate to act on behalf of your best interests is an invaluable resource to have — especially when it comes to obtaining critical evidence to support your case. Without a knowledgeable legal team to assist, your case could be delayed, fail to gather sufficient evidence, or be denied altogether.

If you feel your civil rights have been violated by officers in North Carolina, CMLAW is here to help. Our criminal defense attorneys have more than 20 years of experience successfully litigating Section 1983 cases. We fight tirelessly for our clients, going above and beyond the call of duty to secure the best outcome for their case. Find the legal advocate you need to fight your Section 1983 case by contacting CMLAW at (704) 401-5299 today.